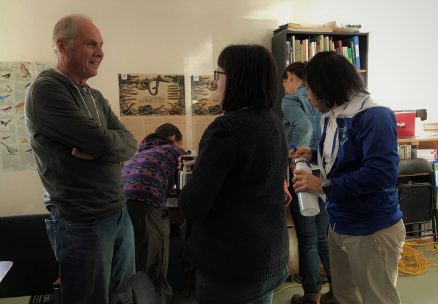 by Sandy Garland WPP held its second annual colloquium on 8 March 2020. As I write this, read the notes, and look at the photos, it seems like a different world. ... 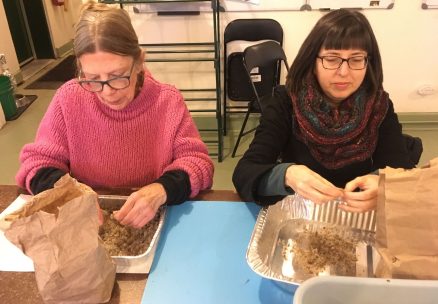 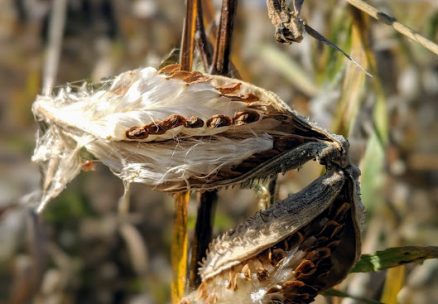 by Sandy Garland, photos by Li-Shien Lee WPP has been interested in and supportive of a large project that the Canadian Wildlife Federation is conducting: restoring ... 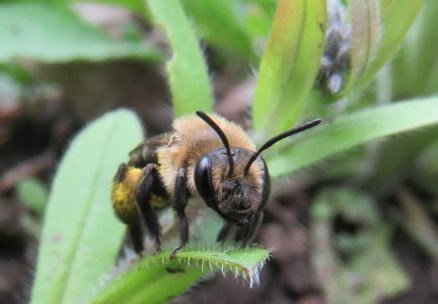 An introduction to our native bees

by Sandy Garland, presentation slides and identifications from Jessica Forrest, photos by Barry Cottam What is a bee? How do you distinguish them from look-alike ... 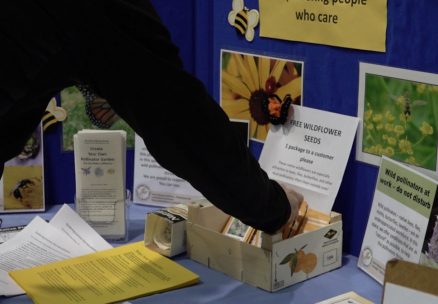 text by Sandy Garland, photos by Edgar R. Hernandez The City of Ottawa’s first Wildlife Speaker event of the season was a big success. WPP brought a display ... 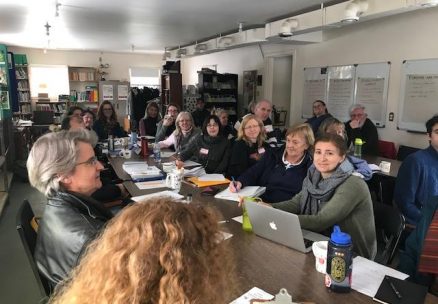 by Sandy Garland The WPP is just over 2 years old and growing rapidly. This winter we asked members to fill in a short survey so that we could get a better idea of ...